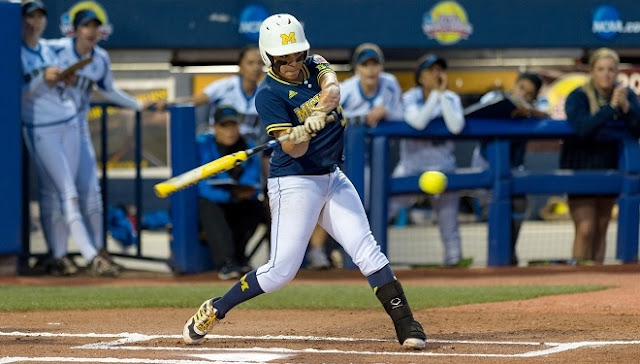 Okay.  Let's get right to it.  Here are some obvious similarities;

Some Obvious differences::
There are many other differences in the game but overall, it is probably 90%ish the same game.  Don't you agree?

The two biggest differences that I see in the perspective of the hitter in the game of softball vs baseball:

According to this site, a pitch of 70 MPH from the pitcher's mound takes about .35 seconds to reach the plate and a pitch of 90 MPH from a baseball pitcher takes about .44 seconds.  Now, before we go on, let me comment on these numbers:
RELEASE POINT

Obviously, the release point is lower in softball than baseball with the possible exception of some submarine pitchers in baseball.  This is significant for a few reasons in my opinion.
These are the main areas that I believe are very different or more of a challenge for the softball hitter.  Overall, the only real issue from these differences is based on how quickly the softball hitter gets the bat to the ball or, in other words, bat speed.

With this said, the pitch from a baseball hitter is also very fast and the baseball hitter also needs a very high level of bat speed.  So, at this point, I don't see much of a difference other than a possible stronger emphasis on bat speed for the softball hitter. 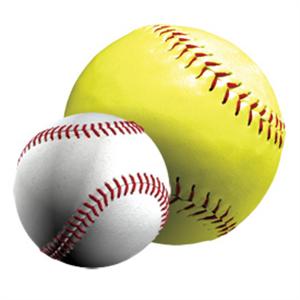 FACING A PITCHER FROM THE OTHER SPORT

Here are some 2019 Statistics as of April 19th...a little over half way through the season:

Obviously, this is very limited numbers of which to draw a conclusion but I believe these numbers are somewhat typical.  Overall, statistically, it looks like the softball hitters do well against their softball pitchers however, the numbers are basically pretty close.

Let me get directly to my conclusion.  IF hitting a softball was much more difficult than the baseball numbers would all be consistently higher.  They are not and in fact, a bit lower.

I don't believe one is more difficult than the other.  One thing you know as a hitter.  It is difficult to hit something you haven't seen very much as a hitter.  I believe that if you had the top fastpitch hitters spend the same time hitting a baseball, they would eventually get used to the different release point and timing.  I also believe the guys would eventually do the same.

Some Reasons Why It Matters 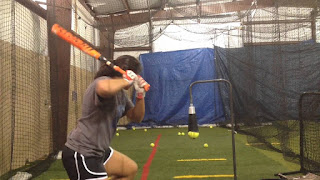 Join Gap to Gap Radio on Monday at noon (Eastern) where Holly will talk about this topic in a little more depth.  LISTEN HERE
- April 19, 2019