National Softball Prospects is business created to assist the athlete and her family with the recruiting process.  We have three main components of this business.

DIAMOND DIRECTORY
The Diamond Directory is a database of Softball players from all ages.  We feel it is the most powerful database on the market as it is highly searchable and includes a ton of information about the athlete.  This is a huge help for the recruiter. 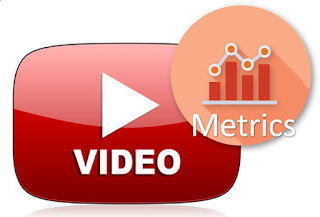 We run our athletes through a series of appropriate metrics such as bat speed, exit velocity, running speed, throwing velocity and pitching velocities and add these metrics to the Diamond Directory.  The college coach then can search based on these metrics and profile details such as a 2020 graduate that plays shortstop with bat speed over 50 MPH and throws over 70 MPH.  Just an example.

RECRUITING VIDEO
The NSP Staff will set up the filming process, do the filming, edit and produce the video.  Yes, you can do this but we have decades of college coaching experience and know what the college coach is looking for in the Recruiting Video.  We will also add the Video to the Diamond Directory where the coach will also see the athletes video along with the metrics.

National Softball Prospects is an LLC under the National Diamond Academy and the main office is located in Jeffersonville, Indiana.


SCHEDULE A VIDEO/METRICS SESSION WITH US HERE

Extend the Life of Your Bat!

Hello and just a quick tip that I learned about the metal bats years ago when I was spending some time at the Louisville Bat Factory.  In those days the Bat Factory was actually in Southern Indiana and I had a good friend there by the name of Harold.  Harold was very involved in the creation of the aluminum bats at Louisville Slugger and he taught me a lot about how the bats worked. 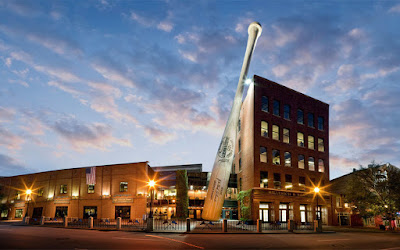 One of the aspects of the metal bat is the plastic end.  All top bats have the plastic ends instead of just solid aluminum.  There is a scientific basis for this based on the transfer of energy.  It is pretty cool but there is a reason.  This concept taught me a lot about hitting actually and convinced me something about the grip as well.  This is for another blog.

It is called the trampoline effect.  Back in the 90's when home runs were jumping off the bats at a record pace the bat manufacturers learned that the thinner the wall was at the barrel the farther and faster the ball would come off the bat.

Actually, during those years the top college programs would get these "loaded bats".  They were legal but they were just better than the other bats that the rest of us would purchase.  These loaded bats were actually considered defects since the walls were so thin but they actually would improve the power of the ball coming off the bats.  These top NCAA I programs would receive these bats with instruction the bats would not last as long as the regular bats so don't use them during batting practice.

See, what happens is the aluminum would collapse and then "trampoline" the ball.  This would eventually cause small stress fractures to the inside of the barrel of the bat.  These fractures would cause a serious loss of power to the bat.

As far as I know, these loaded bats do not exist any longer but the trampoline effect still exists and the bats will eventually get stress fractures the more you use the bat.  So, for those of you that work  hard at your game and take a lot of swings every week,

I would recommend purchasing some sort of a practice bat.  Something that is the same length of your game bat.  It doesn't have to be a top bat just something you can practice with to extend the life of your game bat.